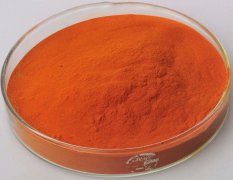 Carrots are abundant in many natural foods such as green vegetables, sweet potatoes, carrots, spinach, papayas, and mangoes.Carotene is an antioxidant, detoxification, is an indispensable nutrient to maintain human health, in anti-cancer, * cardiovascular diseases, cataracts and antioxidant have significant functions, and thereby prevent aging and aging caused by a variety of degenerative diseases.Mainly used in medicine, food and feed:

1.In medicine, A moderate amount of violin can promote the normal level of violin, thus avoiding the lack of vitamin A caused by the slow adaptation of dark field, and also avoid the dark field after the occurrence of bright light caused by the damage to the eyes.Boost immunity carrot participants in the body of antibodies produced, help to maintain the normal immune system function, especially to respiratory tract infection disease has a strong resistance, docosin also has a significant anti-cancer effect, reduce the risk of heart disease.Beta-carotene can neutralize peroxide free radicals in the body, play a role in delaying senescence.Carotene is effective in allergic diseases such as pollen allergy and allergic dermatitis, and it can regulate the balance in cells, making the body less prone to allergic reactions.

2.In food, can be used as edible orange pigment and nutrition fortifier.Mainly used for margarine, noodles, cakes, drinks and health food.According to the "hygienic standard for the use of food nutrition fortifier (1993)" issued by the ministry of health of China, it can be used for cream and puffing food, and the dosage should be less than 0.2g/kg.It is widely used as yellow pigment instead of oil-soluble tar pigment, such as butter, cheese, mayonnaise and so on.

3.As a nutrient fortifier and coloring agent for feed vitamins. 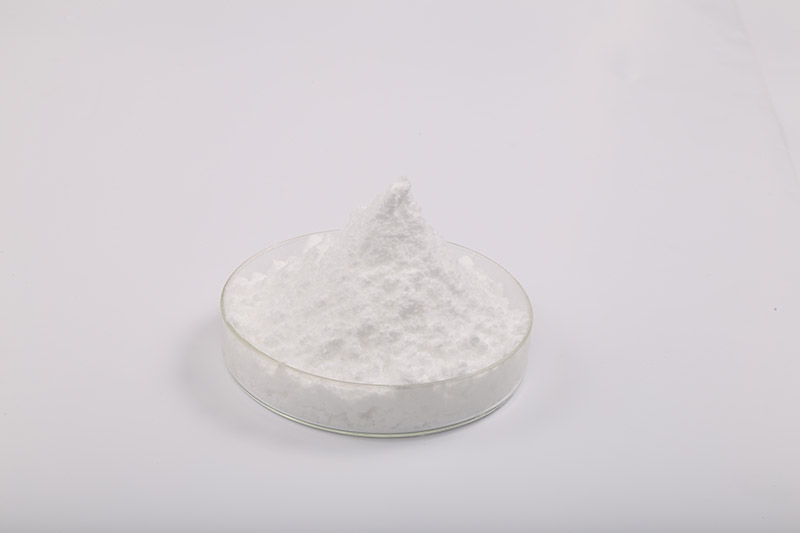 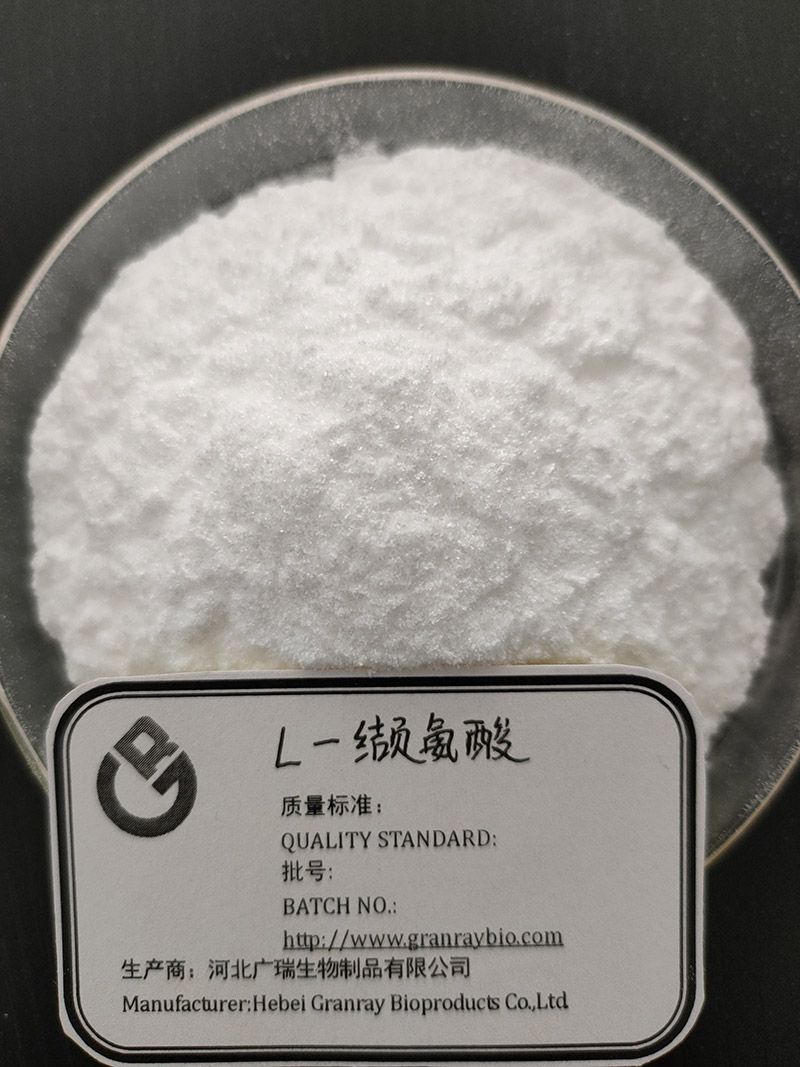 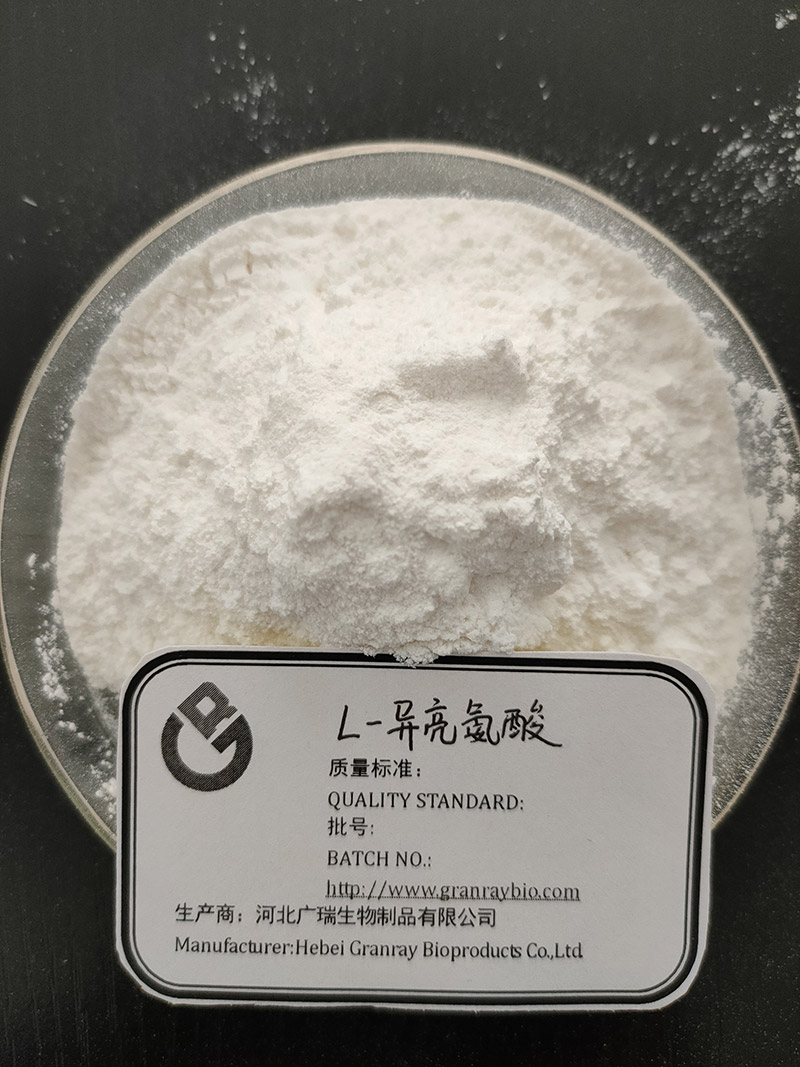 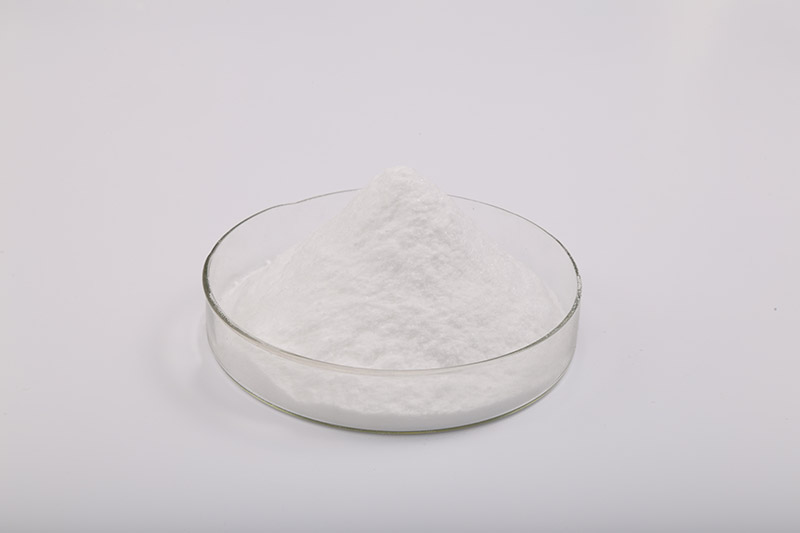 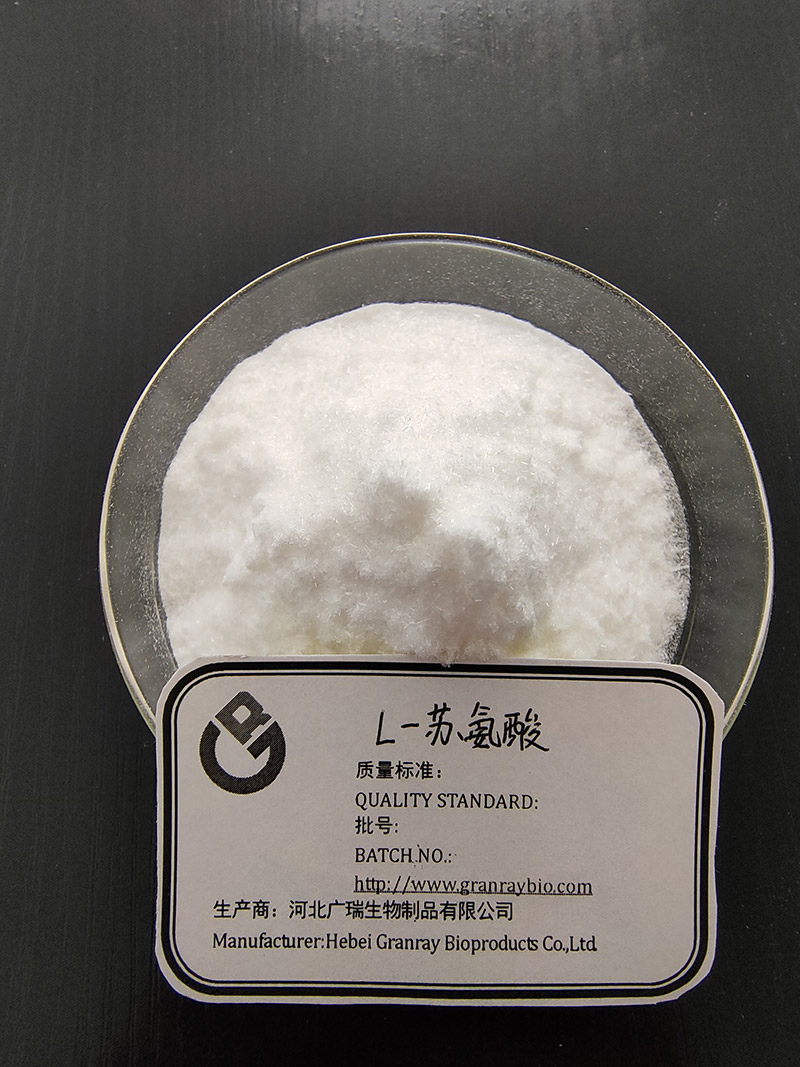 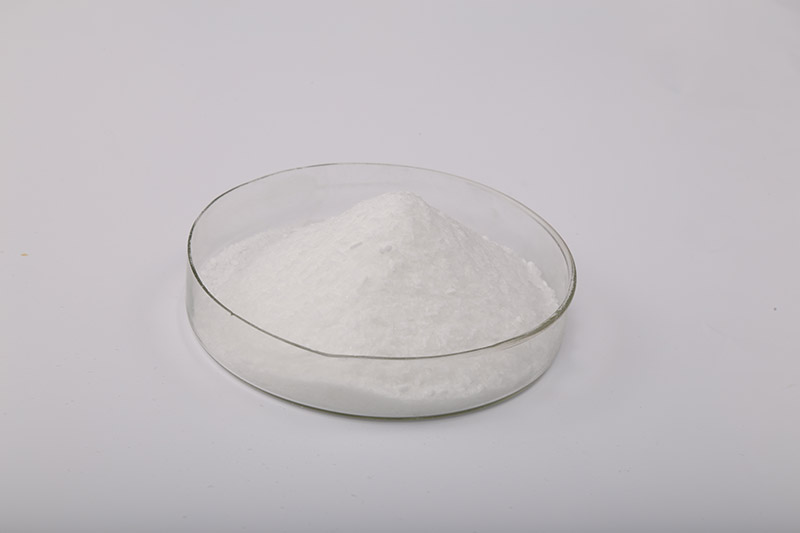 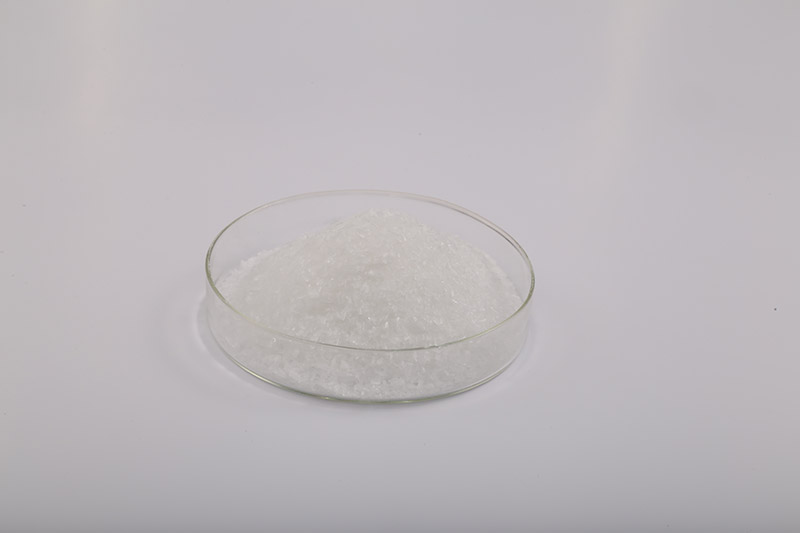 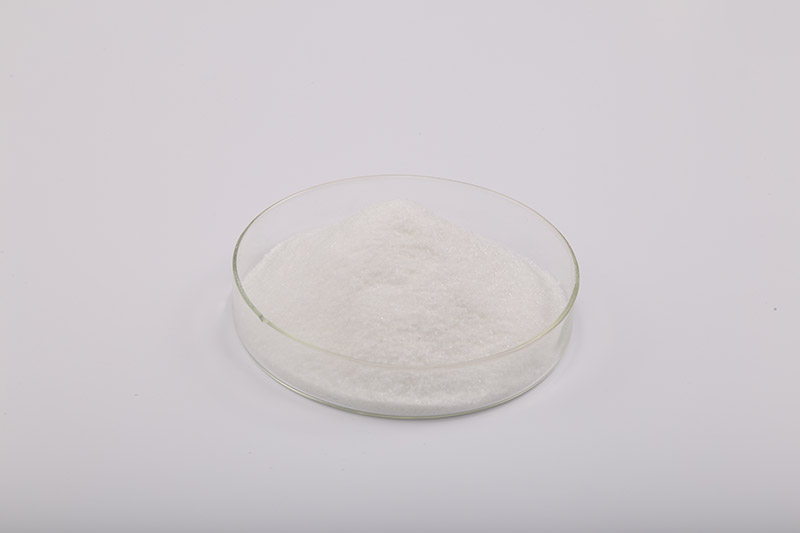